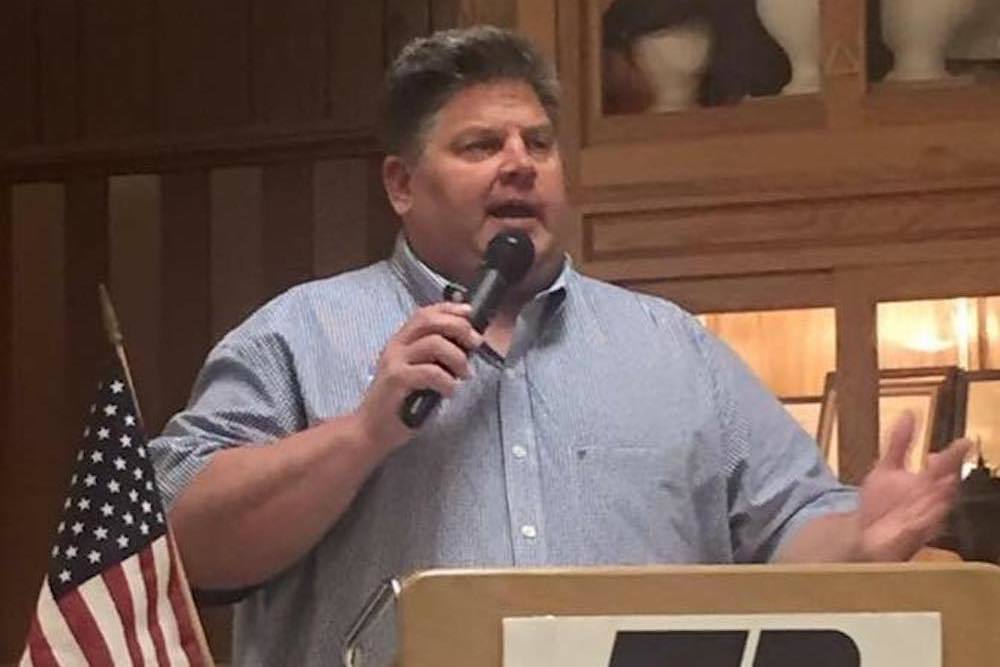 "This was important financially for those of us experiencing the financial impacts of the trade war," Paap told the Minnesota State Wire. "Trade is so important and specifically to China."

Paap said because Minnesota is at the end of the Mississippi River, some soybeans go down the river, while other parts of the state transport exports by train.

"It really affected the northern part of the state," Paap said. "Not every soybean producer was affected equally. It depended on location. More of our beans go to China because of our location than other places."

Paap said soybean farmers lost more than $2 a bushel of soybeans as the trade war started.

Paap couldn't compare the MFPs to the auto bailout from a decade ago.

"I’m not as familiar with the auto bailout," Paap said. "I know that as a soybean farmer, and the market facilitation payments, I know that not all money went to just direct payments—a good share was for purchases and distributions."

While the payments helped, they didn't fix the problem, he said.

"It didn’t make us whole but it helped us pay some bills at the end of the year," Paap said. "It helped some be sustainable enough to let people farm another year. We certainly would’ve been much better off with the trade."

He also said farmers will continue to stay at the table to work on how to fix things.

"We understand trade relationships make our world a more safe and stable place," Paap said. "We are fortunate in the U.S. that we can grow more than we use. We want to make sure we allow our exports to go to where those need it. We continue to push for open markets with all countries."

Want to get notified whenever we write about Minnesota Farm Bureau ?

Sign-up Next time we write about Minnesota Farm Bureau, we'll email you a link to the story. You may edit your settings or unsubscribe at any time.