Except for Peterson, Minnesota Dems in Congress vote for increased burdens to small business 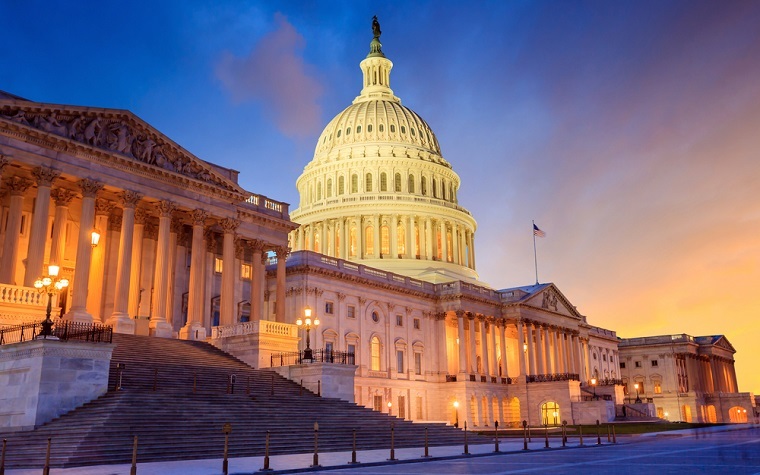 U.S. Rep. Collin Peterson, representing the 7th District, was the only Democrat from Minnesota's congressional delegation to vote against the Corporate Transparency Act of 2019, which critics say will place an unnecessary burden on small business owners.

Also, known as House Resolution 2513, the measure seeks to enact a system where all of the country’s nearly 5 million small business owners would be legally obligated to file new and periodic information reports with the Department of the Treasury’s Financial Crimes Enforcement Network about anyone with at least a 25 percent ownership stake in the business.

Defining any workplace with less than 20 workers as a small business, the proposed law “grants broad access to the information to federal, state, local or tribal law enforcement agencies for virtually any reason” and imposes a fine of up to $10,000 for violations, according to the NFIB.

HR 2513 passed the House in October and is currently in the Senate Committee on Banking, Housing and Urban Affairs.

Meanwhile, a growing list of critics of the legislation insists that it only stands to make survival that much more difficult for small business owners who are often left to do much of their own filing and bookkeeping.

Recent National Federation of Independent Businesses (NFIB) estimations peg the percentage of small business owners left to handle their own recordkeeping at roughly half. In a recent member ballot conducted by the organization, researchers found that 4 out of every 5  small business owners stand in opposition to the proposed legislation.

In a letter signed off on by the NFIB and at least 20 other organizations sent over the summer to U.S. Reps. Maxine Waters (D-California) and Patrick McHenry (R-North Carolina), chairwoman and ranking member, respectively, of the House Committee on Financial Services, critics of the bill warned it “threatens the privacy of law-abiding, legitimate small business owners.”

Supporters of the bill counter that it’s merely intended to ensure that people who form corporations or limited liability companies in the U.S. do so within the guidelines and without exploiting certain loopholes for criminal gain. NFIB officials further tout the legislation as an instrument designed to “assist law enforcement in detecting, preventing, and punishing terrorism, money laundering, and other misconduct involving United States corporations and limited liability companies, and for other purposes.”

Want to get notified whenever we write about U.S House of Representatives ?

Sign-up Next time we write about U.S House of Representatives, we'll email you a link to the story. You may edit your settings or unsubscribe at any time.